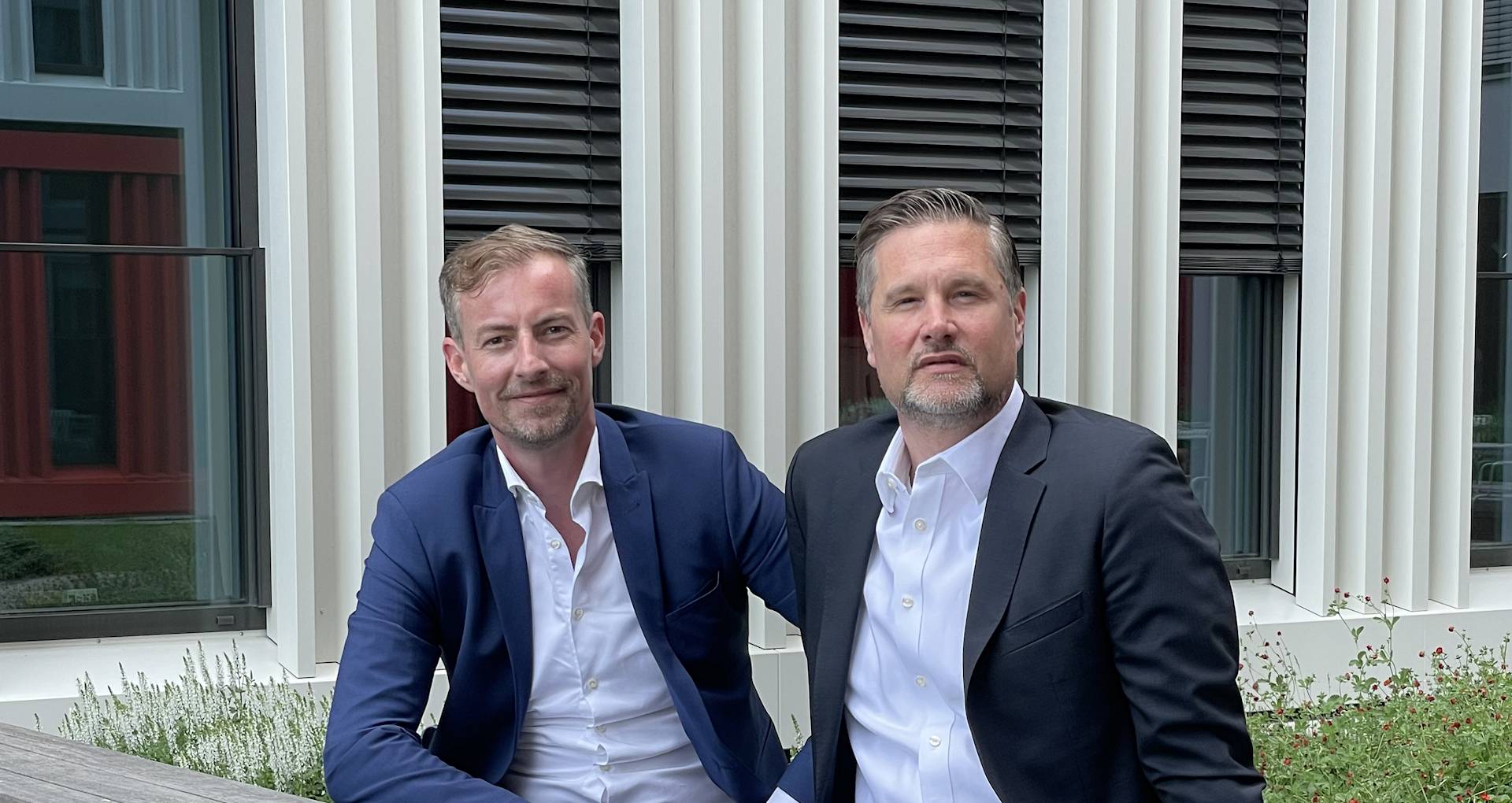 
Succession design is the actual craft, which serves to implement the plan discussed with you, as far as this is possible during your lifetime.

It often involves preparatory actions, e.g. the reassignment of entrepreneurial participations, the establishment of foundations or other shelf companies. The companies are usually constructed in such a way that the desired successor is given preferential treatment under company law over the rest of the group of prospective heirs.

Occasionally (partial) company sales are carried out. Various advance transfers (donations), including for tax reasons, are carried out, inquiries are made to the inheritance tax office and corresponding declarations are made. The corresponding testamentary dispositions (contract of inheritance, will) are prepared. Compulsory portion waivers are more often a means of choice that need to be negotiated.

In cross-generational consulting, we pay particular attention to anticipating long-term developments. For example, it is important to keep in mind that relevant parts of German inheritance tax law can be regarded as unconstitutional with good reason (see also below). The tax plans of the political parties are gaining in importance in this field. We take this into account as far as possible in the individual design of your succession plan.


The popular exemption of the family home came about through a deliberate misunderstanding of the judgment of the Federal Constitutional Court (BVerfG BStBl. II 95, 671 ff (674)), in which no upper value limits were set for the "family home" – but on the other hand other assets, which, like the family home, are personal life of the taxpayer and his family are not equally privileged. It is therefore to be expected that this regulation will have to be modified in the foreseeable future.